The Dakshin Bharat, also known as South India or Peninsular India, offers spice plantations, beaches, honeymoon spots, and various water sports activities. The Indian states of South India include Tamil Nadu, Andhra Pradesh, Karnataka, Kerala, and Telangana. You can also explore the union territories of Lakshadweep and Puducherry. Tourists can enjoy different cuisines, languages, cultures, and traditions, trekking and enjoy the panoramic views of the destination. While you are at the place, it is always a great idea to witness the wildlife of South India. So, here is a list of the top five National Parks in South India to watch the wildlife.

Nagarhole National Park has rich wildlife of flora and fauna in the Mysore district of Karnataka. It is near the Bandipur National Park. Also, you will witness the rich wildlife in this national park. A true paradise for nature lovers, there is a forest cover and varied topography with various species of animals. Some species include Tigers, Elephants, Gaurs, Jackals, Panthers, Mongoose, Civet cats, Sloth Bears, Hyenas and 250 bird species.

Bandipur National Park is located in Karnataka. Once upon a time, the Maharaja of Mysore used it as a hunting ground. Since the establishment of Bandipur national Park as a reserve in 1974, it has become a popular tourist attraction. The national park is 80 km from Mysore in Tamil Nadu and is spread over 874 square km. There are endangered species like elephants, pythons, Panthers, Deer, Hornbills and Sloth Bears. Also, there are sandalwood trees and teak trees to explore.

Thattekad Bird Sanctuary is located near Kothamangalam on the bank of the Periyar river. This bird sanctuary is famous for its varied and rich bird life. Also, Thattekad Bird Sanctuary is the first bird sanctuary in Kerala. The Birdman of India, Dr Salim Ali surveyed this bird sanctuary and called it the richest habitat ever. It is spread over 25 square km, and it is home to over 500 bird species. You can also witness rare birds like a rufous babbler, white-bellied blue flycatcher, and Wayanad laughing thrush. Along with birdwatching, you can also enjoy the boat cruise in the backwaters of this sanctuary.

Bannerghatta National Park is a distance of 22 km from Bangalore. This sanctuary has a wide variety of fauna and flora. It is spread over 104.27 square km. Established in 1971, Bannerghatta National Park has other attractions like an aquarium, Children’s Park, zoo, Snake Park, Crocodile Farm, prehistoric animals Park, and 10 reserve Forest of Anekal range. To explore the wildlife in this national park, you can opt for Jungle Safari, a popular activity in National Park, and photograph the animals according to your liking.

Other articles for you
VIEW ALL
Top 5 Beautiful Destinations To Visit In Himachal Pradesh
2 Jul, 2022 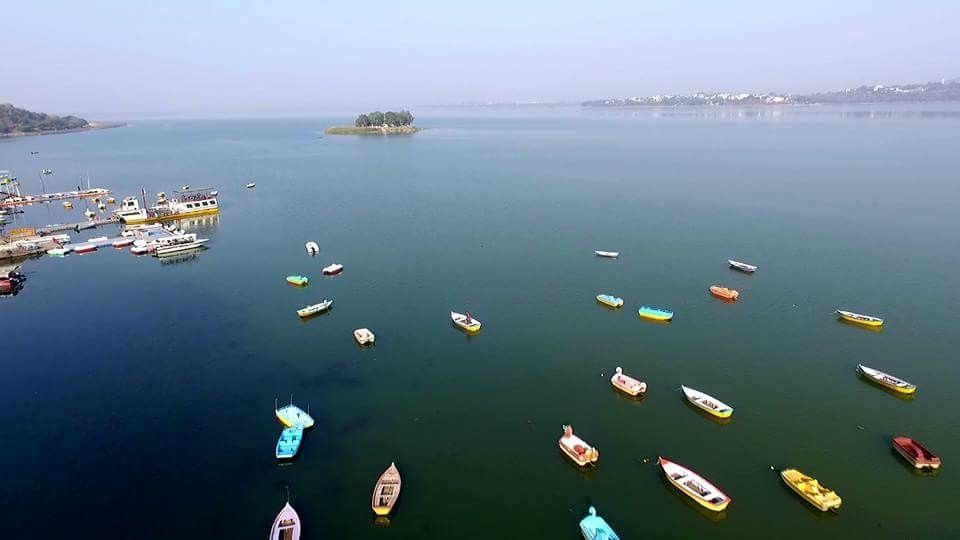